Guillermo Vaisman first became interested in choral conducting when he was part of his high school choir, singing Carlos Guastavino’s “Pueblito mi pueblo”. As a choral singer, he performed under the baton of Serge Baudo, Antonio Russo and Alberto Balzanelli at Teatro Colón in Buenos Aires, and in New York under the baton of Clara Longstreth, Stephen Black, and Stephen Layton. 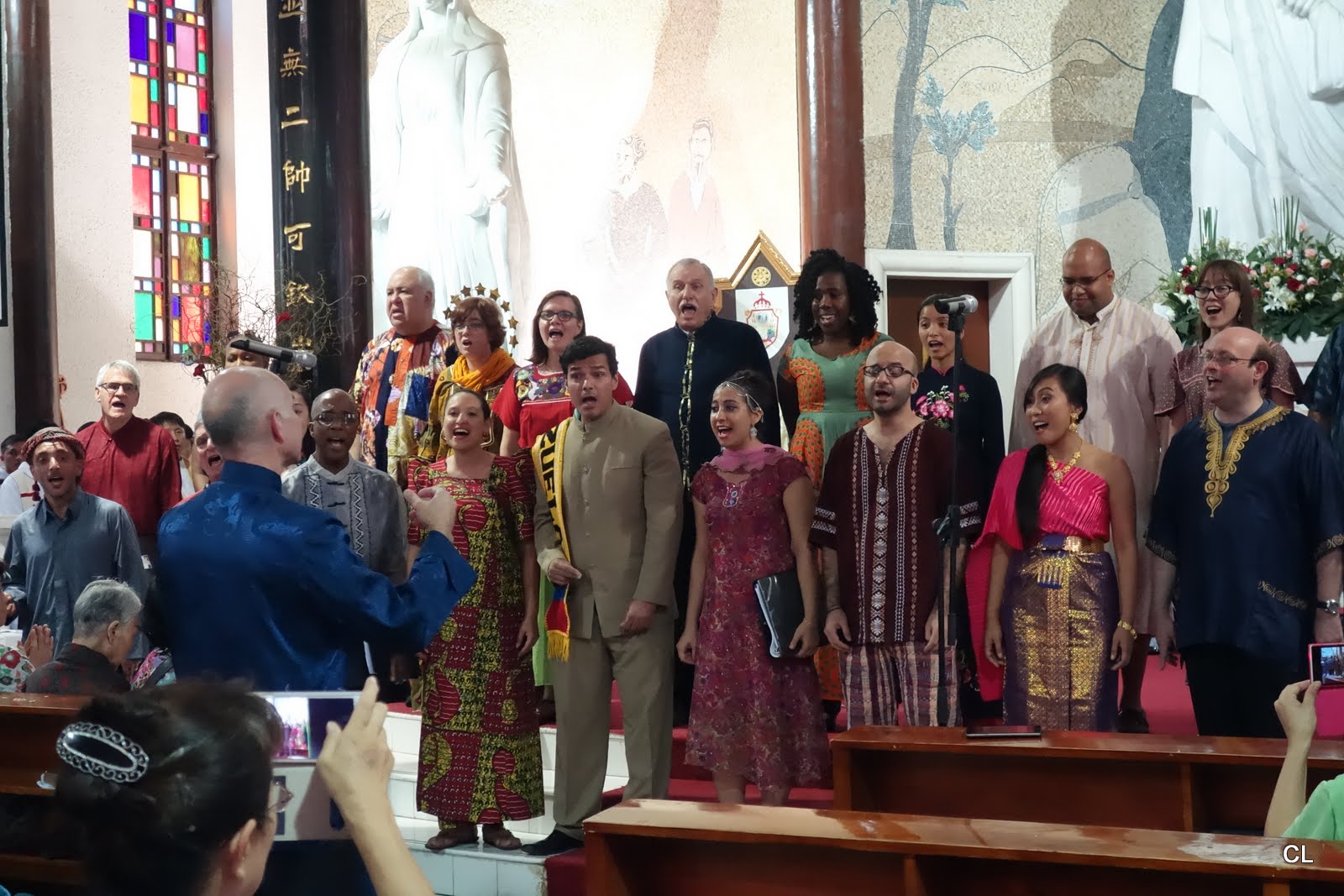 Maestro Vaisman’s conducting repertoire includes works from the entire breadth of choral literature of all styles and epochs. Much of his work has focused on the ‘a cappella’ repertoire.  Moreover, one of his areas of particular expertise is traditional choral and folk music of Argentina and South America.

Both in Argentina and in the USA he has conduted Ariel Ramírez’ “Misa Criolla” and Martin Palmeri’s “Misa a Buenos Aires – Misa Tango”.

He was Music Director for the opera Dialogues of the Carmelites by Poulenc at the Teatro Santa María del Buen Ayre from August to November 1988, and for Discepolín, a monodrama by Jorge Areco with music by E. S. Discépolo, directed by Andrés Bazzalo also in 1988.

He conducted the world premiere of the “Preamble for Peace” by Peter Homans, commissioned by the United Nations Singers, at the opening of EXPO China 2010 in Shanghai.

After relocating to New York in 2003, Guillermo Vaisman was appointed Music Director of the United Nations UNSCR Singers in 2004, an avocational group of UN employees which specializes in international folk music and tries to convey the central messages of the UN through concerts and concert tours.