Guillermo Vaisman studied at the “Julián Aguirre” Conservatory of Music and the “Juan José Castro” Conservatory of Music in Buenos Aires, and continued his studies at the School of Arts and Musical Sciences of the Universidad Católica Argentina.  He completed further studies in choral conducting and  participated in many workshops and courses given by distinguished professors in Argentina. 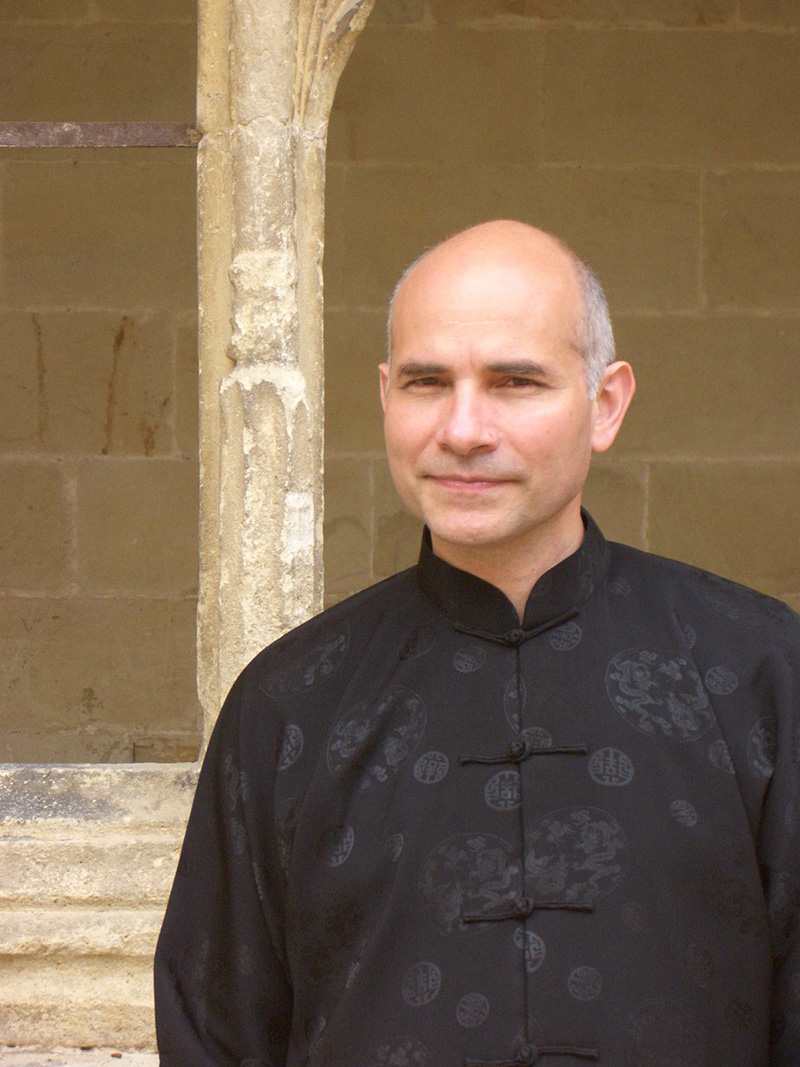 After relocating to New York in 2003, Guillermo Vaisman was appointed Music Director of the United Nations UNSCR Singers in 2004, an avocational group of UN employees which specializes in international folk music and tries to convey the central messages of the UN through concerts and concert tours.

He is a founding member of the Argentine Association of Choir Conductors (ADICORA), member of the International Federation for Choral Music (IFCM) and a member of the American Choral Directors Association (ACDA).  He founded Cappella Buenos Ayres in 1994 and was its conductor until December 2002. In New York, he founded the chamber choirs Canopus Singers in 2005 and later Cappella Sur, mixed groups focusing on the choral literature of South America and Spain.

Over the past 30 years, Maestro Vaisman has conducted more than 600 concerts in Argentina, China, Germany, Italy, Japan, Philippines, Spain, Switzerland, the United States and Uruguay, with repertoire including a cappella works from the entire breadth of choral literature, and especially traditional choral and folk music of South America.

He conducted the world premiere of the “Preamble for Peace”, commissioned by the United Nations Singers, at the opening of EXPO China 2010 in Shanghai.

Maestro Vaisman is invited regularly as an accompanist to the young “Tarumi Violinists”, both in the USA and Japan. In 2012 he had the honor of conducting the UN Singers in performances with the Japanese singer and songwriter Tokiko Kato at Carnegie Hall and in Hiroshima, Japan. He appeared again at Carnegie Hall in 2016 conducting the Children’s Choir Redes USA.

Apart from his choral activities, Guillermo Vaisman is an active musician on the New York tango scene, regularly performing at the Summer Tango Festival in Central Park and at venues throughout the city.

At present, he is also Cantor of the congregation Sion Iglesia Luterana at Saint Peter’s Lutheran Church in Manhattan, New York.